Well it has been some time since Ludum Dare.

The game ended up being one of the games with the highest number of ratings and came #339th overall in the jam.

So the post jam build has been released and fixes some of these issues :

By and large though, it's the same game as the jam.

What will become of it ? I'll definitely use this base for other games, maybe bigger ones or for small jam games. ( eg : https://badpiggy.itch.io/dodgesaw )

On the bright side, the post jam build is now on Android :) 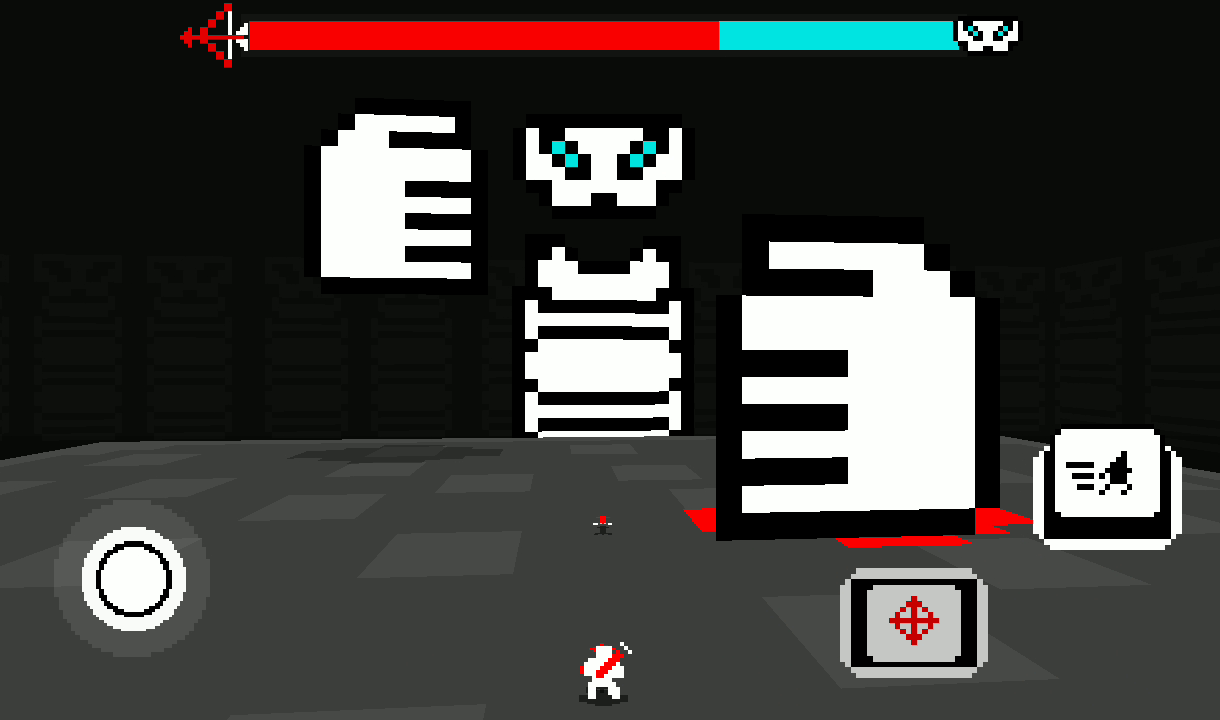 Any feedback on it's controls or the game in general is welcome :)

Thank you for playing my games and for reading this :).

Get The Titan's grave